Book your tickets now! Van Morrison comes to Fiddlers Green Amphitheatre on Saturday 25th September 2021. Known for his rhythmic blues, characteristic growl of a voice and prosaic lyrics, this is a night not to be missed! Legendary, award winning artist Van Morrison has been performing for decades and creating a legacy of authentic, original material that has become iconic. Songs such as, Brown Eyed Girl and Have I Told You Lately, are still receiving regular radio air time today. Do not miss out on your invitation to witness Van Morrison live in concert and book your tickets now for Saturday 25th September 2021 at the Fiddlers Green Amphitheatre. 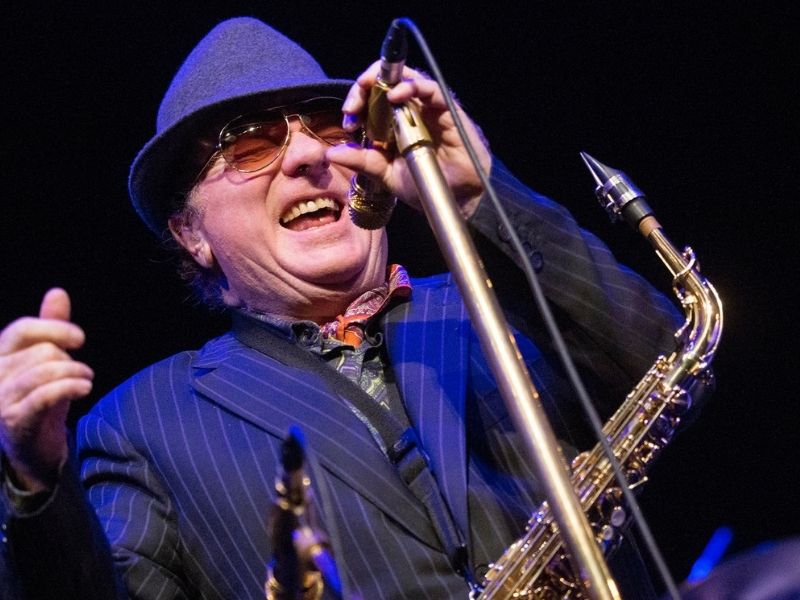 George Ivan Morrison was born in 1945 in Belfast, Northern Ireland. He became known as Van and grew up listening to legendary artists such as Ray Charles, Lead Belly, Sonny Terry and Brownie McGhee and Solomon Burke. In an interview in 2005 with Rolling Stone, Morrison said, "If it weren't for guys like Ray and Solomon, I wouldn't be where I am today. Those guys were the inspiration that got me going. If it wasn't for that kind of music, I couldn't do what I'm doing now."

His single, Brown Eyed Girl, was a part of his first solo album, Blowin' Your Mind, and was released in 1967. It has become iconic and is Morrison's most played song. That was the beginning of the legacy of Morrison. Critic Greil Marcus has said, "Morrison remains a singer who can be compared to no other in the history of rock & roll, a singer who cannot be pinned down, dismissed, or fitted into anyone's expectations.

So, book your tickets now to be a part of a night with Van Morrison, an artist who can defy expectations, on Saturday 25th September 2021 at the Fiddlers Green Amphitheatre.