If you're a fan of Jack Johnson then have we got a treat for you! As it takes place on Friday 14th July 2017 at Fiddlers Green Amphitheatre! What are you waiting for, grab yourself a ticket today and catch all of the live action!

It's the second night of the acoustic sensation that is of course the one and only, Jack Johnson! With a long standing career of countless beautiful hit songs… Jack will be bringing all of your favorites to the live stage for the summer of 2017! Blue skies, sunshine and his groundbreaking music goes hand in hand to wash all of your stresses away… come and catch his soothing voice LIVE! 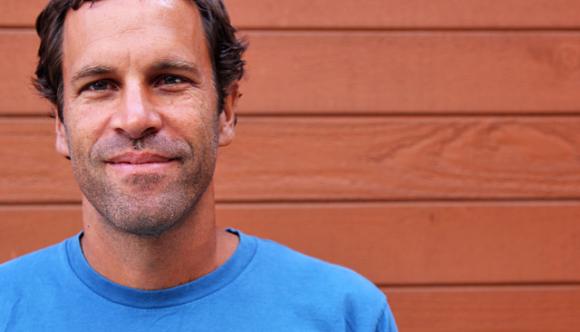 Jack Johnson hit the ball rolling in the late 1990's with his debut album 'Philadephonic' since then every release has been nothing but a masterpiece with his feel good anthems that make you feel as though you are laying on a beach or surfing in tranquil blue oceans! With countless chart topping hits under his belt such as "Sitting, Waiting, Watching" "I Got You" "Banana Pancakes" and of course "Better Together" – it's hard to find someone in the world who doesn't know his music. Spend your summers day in the very best way and catch Johnson as he hits up a stage near you… 2017 is set to be yet another exciting year for the singer/songwriter as he brings a brand new studio album to your ears!!