A healthy dose of honky-tonk style country music could only come from the main man himself, Alan Jackson. He is on an extended celebration of his 25th anniversary, thus his concert would go on for another stretch, hence dubbed as the 'Still Keepin' It Country' tour. Joining Jackson on this tour is American Idol's season ten second place winner and country music sensation Lauren Alaina. Legions of longtime fans will surely not miss this for the world. Don't be left behind, get your tickets now! 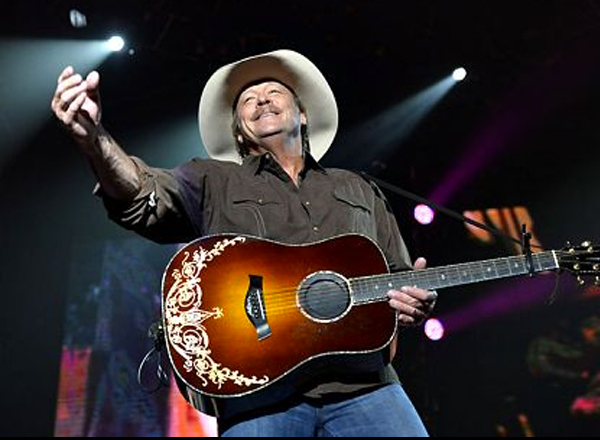 Alan Jackson's career has definitely stood the test of time. Jackson has been one of country music's most indomitable forces, where fellow country artists consider him as a significant influence. Yet he still manages to attract new followers as time goes by. His cap is colorfully loaded with stellar album release–15 studio albums, three Greatest Hits albums, two Christmas albums, two Gospel albums and several compilations. With these, he has amassed sales of over 80 million albums wordwide. 50 of his single have held a tight spot on Billboard's list of the "Top 30 Country Songs", and 35 of which were number ones. His career is decorated with 2 Grammys, 16 CMA Awards, 17 ACM Awards and nominee of multiple other awards.