The luckiest Friday the 13th is coming your way this October at the Fiddlers Green Amphitheatre, as two of the most sought-after country rock bands will be hitting the Englewood, Colorado venue for a memorable concert event you don't want to miss. The "Knee Deep" hitmaker will set the stage ablaze with their signature hits that will bring the audience to their feet. If you want to sing along to "Keep Me In Mind," "Homegrown," "Cold Weather," and many other of the band's hit songs, this is the concert you need to be at this October 13. The Grammy award-winning band will be joined by the American-Gibraltian country music group King Calaway, who will ignite the venue before Zac Brown Band takes center stage. Get your tickets now and prepare for one of the fall's most significant events. 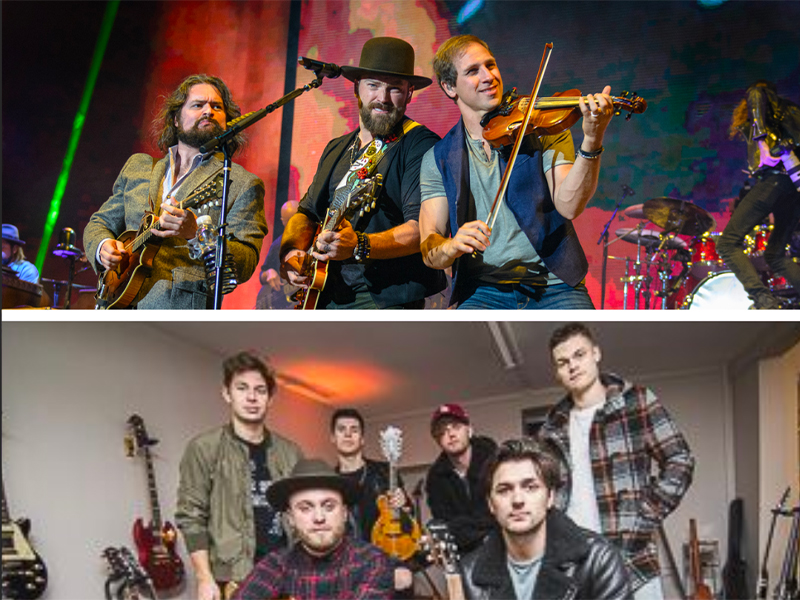 The multi-awarded band remains one of the most popular country rock bands who constantly reinvent their sound, giving their fans one hit single after another. To date, Zac Brown Band achieved three number-one albums, eleven top-ten singles, and 22 songs in the Billboard Top 100 list. Additionally, 16 tracks by the group have appeared on the Billboard Hot Country Songs or Country Airplay charts, with 13 of those songs peaking at number one. Thanks to their best-selling albums, such as "Uncaged," "You Get What You Give," "The Owl," and many others, the band has reaped numerous awards and nominations, including three Grammys and seven ACM Awards.

This 2023, the band will be hitting the road again for another concert tour. Dubbed "From The Fire Tour," the series of shows will surely excite all country music fans all over the country. The band will be joined by the  American-Gibralthian band, King Calaway. The Nashville native band is a rising country music group influenced by both traditional and contemporary styles. Chris Deaton, Simon Dumas, Chad Michael Jervis, and Caleb Miller form the band and have created a distinctive style while also being a contemporary and mainstream country. In 2020, the band released two albums: their self-titled debut and "River." Critics have lauded both albums for their impressive command of nuanced emotional tone and rich lyrical material.

Catch these two country music gems as they share the Fiddlers Green Amphitheatre stage on February 13, 2023. Grab your tickets now!