Legendary jam band Little Feat is hitting 21 cities this 2022 for their Waiting for Columbus 45th Anniversary tour. The band is celebrating the release of their monumental LP, Waiting for Columbus, which was released in 1978. This tour will have the band record their live performances at every stop to replicate the album. On Friday 29th July 2022, Little Feat will make a much-awaited stop at Greenwood Village, Colorado, at the Fiddlers Green Amphitheare! Get ready for the band’s iconic hits and fan favorites, such as “Fat Man in the Bathtub,” “Dixie Chicken,” “Oh Atlanta,” and “Don’t Bogard that Joint.” Get your tickets now before it’s too late! 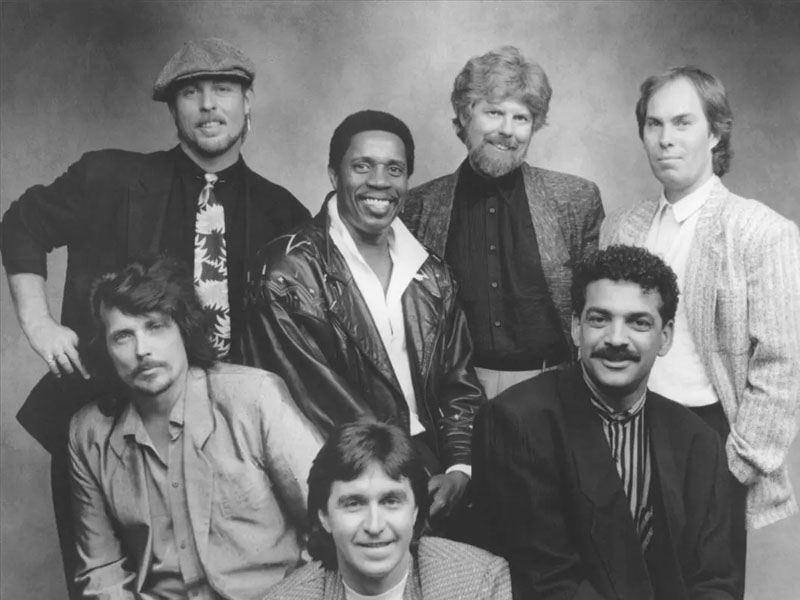 Little Feat emerged during the ‘70s when Lowell George and Bill Payne met during band auditions. The pair went to establish Little Feat by recruiting more band members. In 1971, they released their self-titled debut album. It wasn’t until their third album, Dixie Chicken, that the band was able to find their signature sound – the rock band displayed elements of New Orleans rhythm and blues through this monumental record released in 1973. The band would continue to release highly-acclaimed studio albums until 2012. In 1978, Little Feat released their first live album, Waiting for Columbus.

Waiting for Columbus was originally recorded during the band’s live performances in London and three other shows in Washington D.C. Many of the tracks in Waiting for Columbus were reworked during the recorded shows. For example, “Dixie Chicken” was reworked to add a lengthy keyboard solo. Meanwhile, “Rocket in My Pocket” and “Mercenary Territory” were reworked to include Tower of Power’s horn section.

This 2022, Little Feat celebrates the release of their critically-acclaimed live album by traversing the United States during spring, summer, and fall. Little Feat is composed of Bill Bayne on keyboards, Kenny Gradney on bass, Sam Clayton on percussion and vocals, Freed Tackett on guitar and vocals, Scott Sharrard on guitar, and vocals, and Tony on Leone on Drums.

If you love to watch jam bands in concert, Little Feat is the father of all jam bands. So, get your tickets now to see this incredible band perform live at the Fiddlers Green Amphitheatre!