This spring, sensational country singer Kane Brown will embark on a much-anticipated outing titled Drunk or Dreaming Tour! The trek includes 24 dates across major cities in the U.S. on Saturday, 10th June 2023, Kane Brown will light up the Fiddlers Green Amphitheatre! The show is set to deliver Brown’s biggest hits and crowd pleasers! He will also be accompanied by incredible support acts like Gabby Barrett and LoCash, who will amp up the audience with their hits. Don’t miss Kane Brown’s highly anticipated Drunk or Dreaming Tour this spring! Grab your tickets now and experience his electrifying set at the Fiddlers Green Amphitheatre! 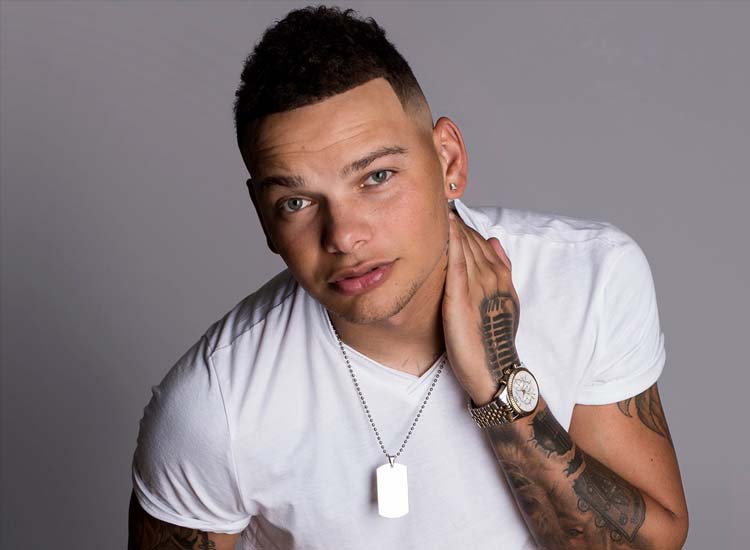 Singer-songwriter Kane Brown from Nashville is one of the fastest-rising stars in country music. His number 1 hits, “What Ifs,” “Heaven,” “Lose It,” and “Good As You,” consecutively dominated Billboard’s U.S. Country Airplay charts from 2017 to 2019. In 2019, Brown released the non-album single with Marshmello's “One Thing Right.” The single topped the Hot Country Songs Chart and earned double platinum status in the U.S., U.K., and Australia.

Brown, who emerged in the country music scene in 2014, has already earned numerous accolades. In 2018, his single “What Ifs” with Lauren Ailaino won Collaborative Video of the Year at the CMT Awards. The same year, Kane Brown’s debut effort won Best Country Album at the American Music Awards, while the album’s single “Heaven” won Best Country Song. One year later, Brown won Favorite Country Male Artist at the American Music Awards, followed by a phenomenal Male Video of the Year win for “Lose It” at the CMT Awards. Lastly, in 2021, Brown won the coveted “Video of the Year” at the Academy of Country Music Awards.

Kane Brown, who’s only in his late 20s, is absolutely killing it with his phenomenal hits and widely acclaimed studio releases. Aside from awards and number 1 songs, Brown recently made history as the first male country singer to perform at the Video Music Awards in 2022!

If you want to see Kane Brown deliver his number 1 hits on stage, quickly buy your tickets now to the Drunk or Dreaming Tour at Fiddlers Green Amphitheatre on Saturday, 10th June 2023!