Join a once-in-a-lifetime pop-punk celebration titled the Big Gig 2022 at the Fiddlers Green Amphitheatre on Friday, 19th August 2022! The show features punk icons A Day to Remember, Jimmy Eat World, Silversun Pickups, The Maine, and Girlfriends. The event is brought to you by Colorado’s favorite radio station, Channel 93.9, which annually brings the hottest rock bands to town! This year’s lineup is guaranteed to deliver setlists full of massive hits, epic breakdowns, and good ol’ pop-punk music fans will enjoy. If you’re a fan of these bands, you better grab your tickets quickly before the show sells out! 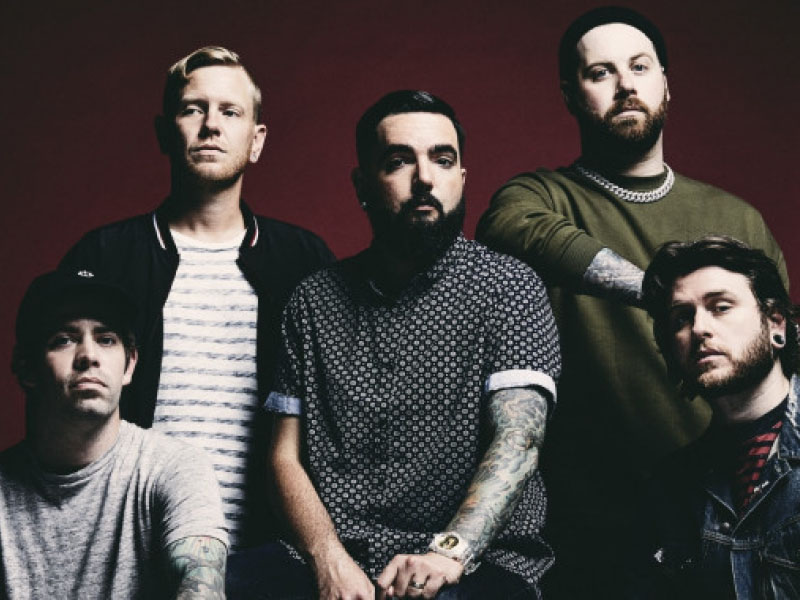 A Day to Remember is currently on a massive summer trek called Just Some Shows tour. The band is promoting their latest album, You’re Welcome, released in March 2021. The critically-acclaimed album peaked at number 15 on the Billboard 200, number 2 on the Top Hard Rock Albums, and number 3 on the Top Rock and Top Alternative Albums charts. On the 19th of August, the band is making a quick stop by Fiddlers Green Amphitheatre to headline the annual Big Gig. Fans may anticipate their supercharged setlist packed with hits and fan favorites, such as “It Means a Lot to You,” “The Downfall of Us All,” “All I Want,” and “All Signs Point to Lauderdale.”

Platinum-selling band Jimmy Eat World is known for their hits, “The Middle,” “Sweetness,” “Bleed American,” and “Hear You Me.” All these songs were spawned by their breakthrough album, Bleed American, released in 2001. The album, which garnered rave reviews from critics, was certified platinum in the U.S. and Canada and silver in the U.K. In 2019, Jimmy Eat World released their latest album, Surviving, which was preceded by singles, “All the Way (Stay),” and “Love Never.” On the day of the album’s release, Jimmy Eat World also dropped the third single, “555,” which came with a music video. Prior to releasing Surviving, the band made an appearance at Jimmy Kimmel Live!’s exclusive off-air performance where they performed “All the Way (Stay),” “Criminal Energy,” “For Me This is Heaven,” and “Sweetness.”

If you love pop-punk, you better come down to Freedom Hill Amphitheatre on Friday 19th August 2022! Tickets are now up for grabs! Hurry and get yours now and see A Day to Remember, Jimmy Eat World, Silversun Pickups, and more live on stage!