It's time for your Summer Greens at Fiddlers Green Amphitheatre with 311, Slightly Stoopid, and Stick Figure on Friday, June 3rd 2022, plus special guests, The Movement and Jakob Nowell. Come on people, it's good, clean and healthy greens for you, but also, chilled out, and all Reggae, yeah, it’s this kind of green, not a salad! It is an all out alt-rock Reggae fest with three of the biggest roots bands around, and while 311 may be from a little further away, they are still definitely providing a Cali Roots vibe! 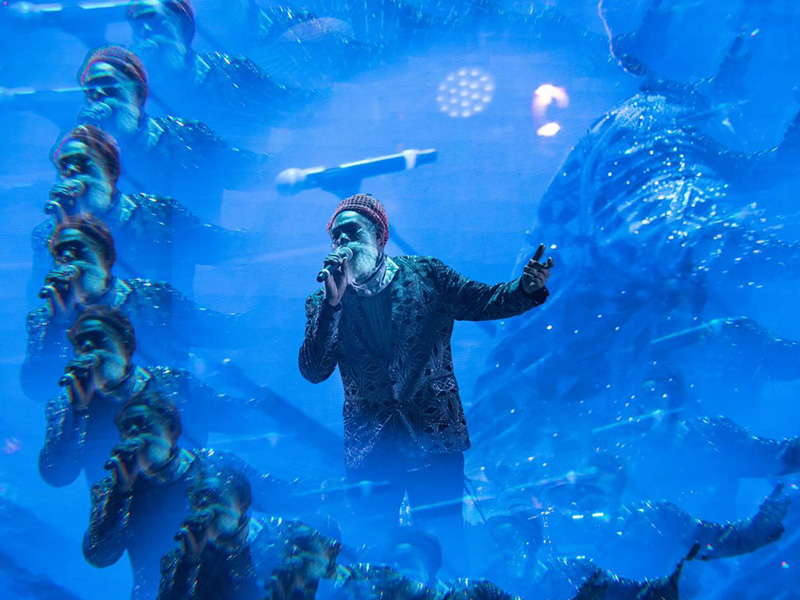 Alternative rock band, 311 are from Omaha, Nebraska, formed way back in 1988 by singer and guitarist Nick Hexum, lead guitarist Jim Watson, before being replaced by Tim Mahoney, bass player Aaron "P-Nut" Wills, and drummer Chad Sexton, later joined by Doug "SA" Martinez to sing and spin turntables for 311's later albums. They have released thirteen studio albums, and their most recent studio album is 2019s Voyager, which carted at number 18 on the Billboard 200.

Cali Roots band Stick Figure, is Scott Woodruff, who went from putting up his own posters for Burial Ground at the California Roots Festival, in 2012, to moving from Duxbury, Massachusetts to California and adding new members to the band. By 2019, Stick Figure was commanding center stage as the headliner for the very same California Roots Festival. The rest of the band are John Gray, Kevin Bong, Kevin Offitzer, Tommy Suliman. They recently released the album, "Love Me Easy" in March 2022.