Grab some tickets and bring your friends to Jack Johnson’s Summer Tour 2022 with very special guest Ziggy Marley at Fiddlers Green Amphitheatre on Wednesday, August 31st, 2022, because things are better when you're together! It’s going to be a super chilled out day, perfect for laying back on the lawn and watching the clouds roll by as Jack sings to you in his famously melodic voice, you really can't get more chilled than this all summer. 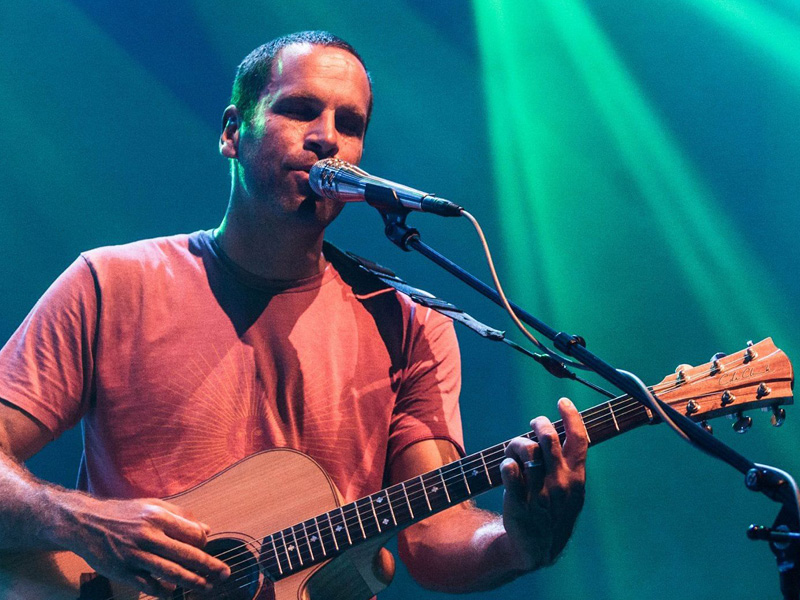 “It’s been a while since the band and I have gotten together to play music live. We can’t wait to see all our friends on the road next summer and looking forward to a great tour. Hope to see you at a show! Aloha” – Jack. In addition, $2 from every ticket sold will support the environment, with half being directed to carbon offset projects and half going to support local All At Once Non-Profit Partners promoting environmental programs, plastic free initiatives, and food security efforts.

In 2019 Jack Johnson released the single "New Axe" which was featured on the holiday-classics compilation album, This Warm December Vol. 3, from Jack Johnson and friends. During the lockdowns Jack did a "Together at Home" Instagram Live stream concert in March 2020, which was the third most watched stream on the Global Citizen YouTube, he also performed at the One World: Together at Home concert, and a live version of his song "Better Together" was featured on the album. Later in September 2020 once lockdowns eased he performed the opening set at Farm Aid: On the Road.

Jack’s latest single is titled "The Captain Is Drunk," and it came out in December 2020, with 177,000 Spotify streams after one day, and amassed a huge 573,000 streams in its first week. In April 2021 Jack and Paula Fuga released the song “If Ever” with collaboration from Ben Harper, charting at number 24 on the Adult Alternative Songs chart.