Folk-rock fans, get your fiddles and guitars ready! The Dispatch & O.A.R. Summer Tour 2022 comes to Fiddlers Green Amphitheatre on Saturday, July 30th, 2022 with special guest Robert Randolph Band. It’s going to be a momentous occasion, this is the first time these bands have teamed up for a co-headline tour, so grab some tickets right now, cos this is going to be one you do not want to miss! This is the one where you can definitely say these small Indie-folk bands have made it big. 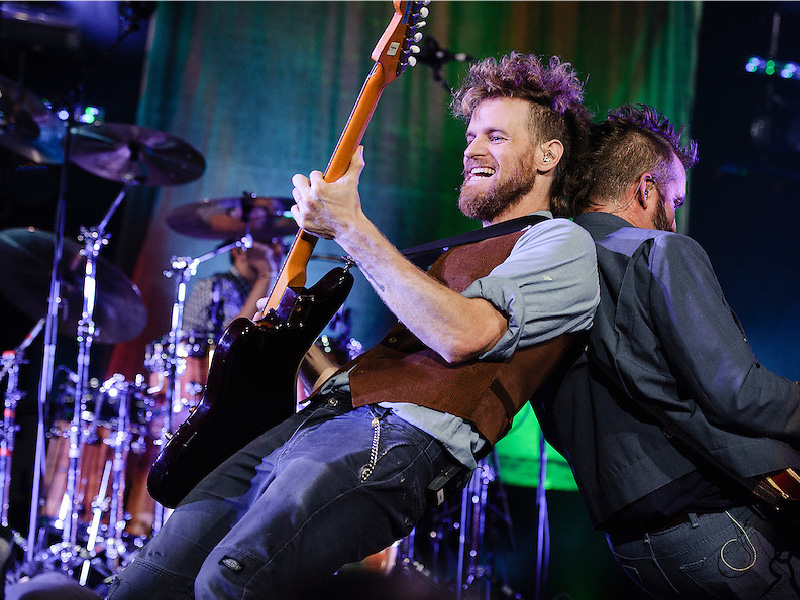 O.A.R from Rockville, MD are formed of lead singer and guitarist Marc Roberge, lead guitarist Richard On, drummer Chris Culos, bassist Benj Gershman, and guitarist and sax player Jerry DePizzo. They have sold out Madison Square Garden multiple times, filled Red Rocks Amphitheater on countless nights, earned platinum and gold plaques across their 11-full-length albums, lit up the Times Square New Year's Eve celebration. The Mighty, is their eighth studio album and was released in March 2019, with a sound that leans more toward Folk-pop, it has agreeable melodies and sunny vibes, and the songs come wrapped in a nice blend of acoustic and modern synthetic textures topped off with uplifting backing vocals and harmonies.