Think bands. Think big. 93.3's BIG GIG returns with an ginormous line-up, headed by Cage The Elephant with Young The Giant, and also features X Ambassadors & Misterwives . These acts will dish-out big servings of their hard-hitting and chart-topping hits. This is not just a gig, it's a big gig! Reading this alone could whet the appetite of alt-rock fans out there, so don't be surprised if tickets are moving fast. Act quick! Get out there and book your tickets now! 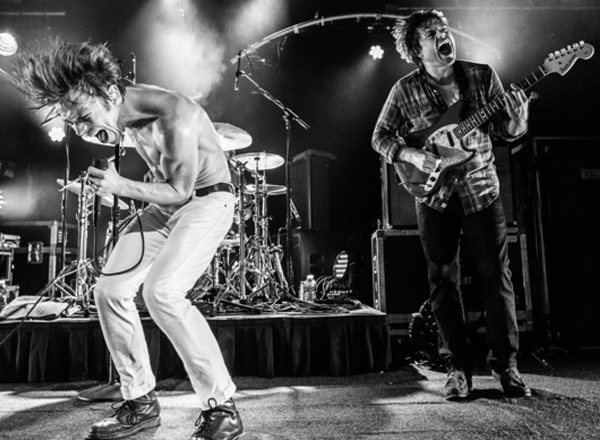 Cage The Elephant is bursting at the seams with their energetic and raucous delivery of classic rock, the blues, funk, indie rock and all its combustible combinations. Formed in 2006 in Bowling Green, Kentucky, the group currently consists of vocalist Matthew Shultz, rhythm guitarist Brad Shultz, drummer Jared Champion and bassist Daniel Tichenor, as well as touring keyboardist/guitarist Matthan Minster and touring lead guitarist Nick Bockrath.